Ethiopia holds a special place for so many of us who love coffee. The combination of those aromatic, captivating and fascinating coffees with the history of coffee growing there make it a unique place.

For a long time we’ve described the varieties in the coffee we get from Ethiopia as being “heirloom varieties”. This is commonplace across the industry, and it seemed a great term to highlight both the diversity of coffee varieties there, as well as the less industrialised approach to agriculture.

We’re always looking to learn more, and as part of that, we were delighted when Getu Bekele and Timothy Hill released their “Reference Guide to Ethiopian Coffee Varieties” book. It’s a fantastic work, cataloguing the coffee varieties seen in certain parts of the country, as well as varieties developed within the country to help producers counteract challenges like disease in their coffee crops.

The book makes an excellent argument that the term “heirloom” isn’t quite right. In this context, the word is extremely vague and poorly defined, and doesn’t capture the whole truth of how the varieties that we love so much have been selected, improved and spread by farmers and groups for their positive traits over time. Heirloom could even potentially apply to a wide range of coffee varieties that we’ve typically never described as such. Across other industries, the term is also poorly defined – sometimes referencing varieties used pre-WWII, or simply varieties handed down intergenerationally.

However, it’s a problematic word to drop, as doing so necessitates that you replace it with something. Information on exactly which varieties are present in a given lot has always been complicated to get as traceability is a challenge in Ethiopia, compared to many other producing countries. As such, we can’t just suddenly switch to detailing exactly what is in a lot, because that information wasn’t captured and didn’t make it out of the country.

In the short term, we’re going to start using the term “regional landraces” when describing our Ethiopian coffees, such as Kayon Mountain, Kebado and Mormora. We’re making this change because typically the coffee we buy from Ethiopia comes from areas within the Gedeo region, where we know that there are distinct, locally known varieties that have developed over time. A landrace is a locally adapted, traditional variety, and so this, to us, feels like a more appropriate term to use than heirloom varieties.

In the longer term, we hope other roasters will join us in pushing for more information on the varieties that make up our Ethiopian lots. If that information can be captured at source and shared with us, then we can ultimately share that with you.

There’s no doubt that “heirloom” is a tricky word to let go of. It’s a beautifully evocative word but, unfortunately, knowing what we know now means we can’t continue using it.

We’re hopeful and excited about the potential for more discovery, more insight and more delicious coffee from Ethiopia in the coming years. 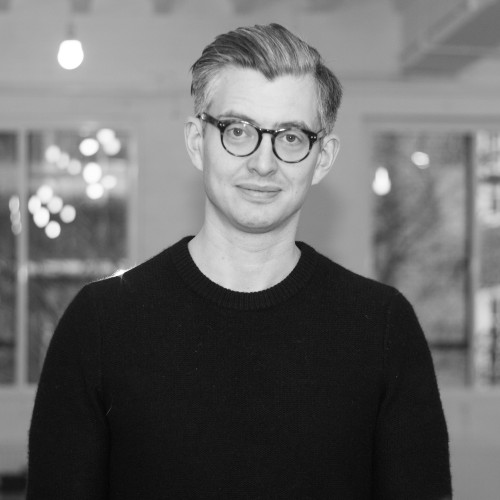 James Hoffmann is the co-founder of Square Mile Coffee Roasters, and the Managing Director. Working in coffee since 2003, as a barista, barista trainer and more recently also as a speaker and consultant. He was the World Barista Champion in 2007 and also published "The World Atlas Of Coffee".