It was a cold and miserable autumnal weekend up in Manchester back at the start of November, but isn’t it always (this is what I was told all weekend)?  Luckily for those seeking shelter from the weather and the football mad crowds of the local derby, The Victoria Warehouse was hosting the Northern Coffee Party, known affectionately as Cup North.

Now in it’s second year, the festival had moved from it’s original industrial warehouse location to the cavernous and warming Victoria Warehouse, with each room bringing you some of the most talented coffee companies and people from around the UK.  Also being showcased this year was the UK Cup Tasters Championship (Gayan Munaweera undisputedly taking home the crown, well done), Tamper Tantrum talks and the Coffee Throwing Championships, screenings of Caffeinated / A Film About Coffee / Barista,  and some great street food including our friends from Laynes Espresso!

We were invited to host cupping sessions on both the Saturday and Sunday, so we thought it would be a great opportunity to showcase the amazing coffee from one of our longest standing relationships – Finca Kilimanjaro from Aida Batlle in El Salvador.  Each year we are lucky to be able to purchase coffee from her farm which has been processed three ways – washed, pulped natural and natural, along with some of the cascara from the same farm. It is a great way to show people how coffee from the same farm but processed using different methods can alter the way a coffee tastes.

A big thank you must go out to Hannah, Ricardo and all of their team for putting on a great event, and we look forward to seeing what will be in store for year three. 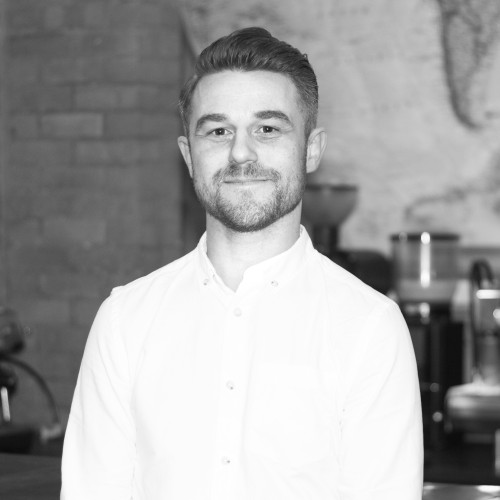 Peter Garcia is in charge of wholesale for Square Mile Coffee, and can often be found propping up the bar at one of our wholesale customer’s cafes around the UK.